Carols at The Hop, Saltaire

Carols at The Hop, Saltaire 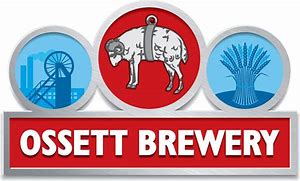 Who doesn’t like the sound of a brass band at Christmas ? Join the band for a singalong of all your favourite carols.

We are presently looking for a Solo Trombone. If you are interested please email us.
Powered by Popup Zen
We use cookies to ensure that we give you the best experience on our website. If you continue to use this site we will assume that you are happy with it.Close