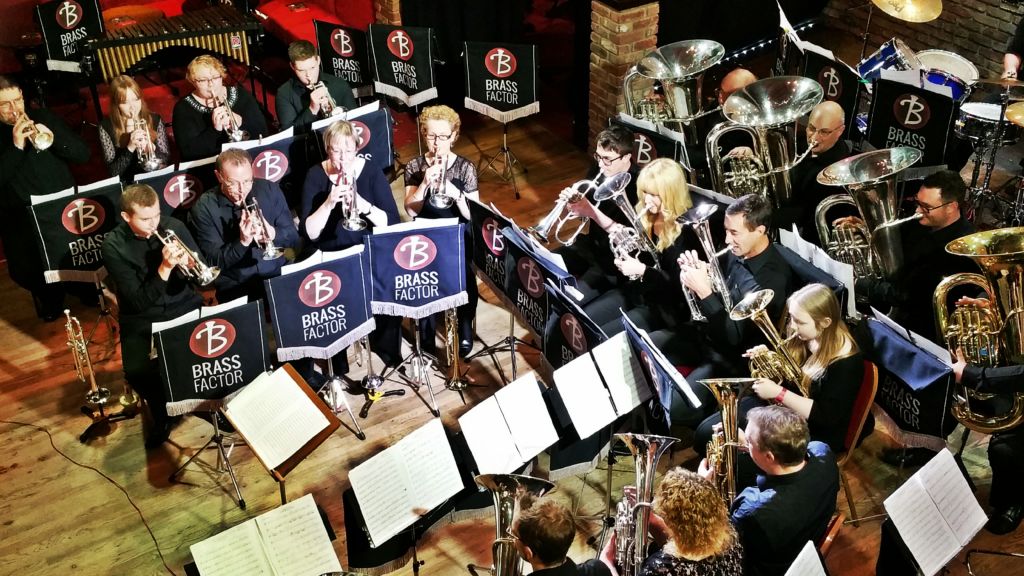 This years concert will feature music that has a special meaning to the band over the past 20 years as well as a number of items featuring Mark Walters.

After the interval the music of Brassed Off with be featured with special narration from Jacob Walsh who will be leading the audience in the finale of Land of Hope and Glory.

This is a concert not to be missed. The details will be sent out to our patrons (who will receive this concert free as part of their patronage of the band), however, the concert is also available to non-patrons who will be able to pay on the door or use the link below to ensure your tickets are waiting for you.

Tickets are available from our shop by clicking here

Music of Brassed Off

As in previous years this concert will be in aid of Wakefield Hospice and a retiring collection will be taken to support the work of the hospice.